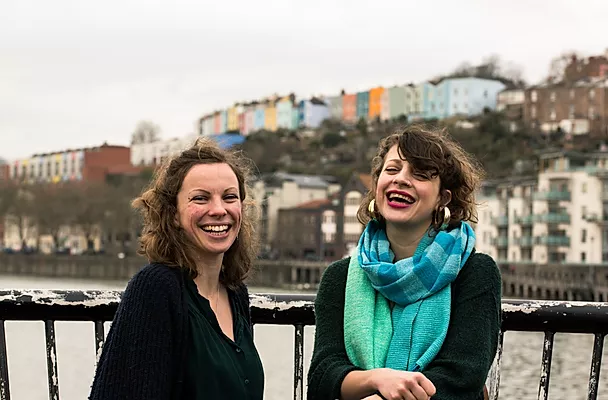 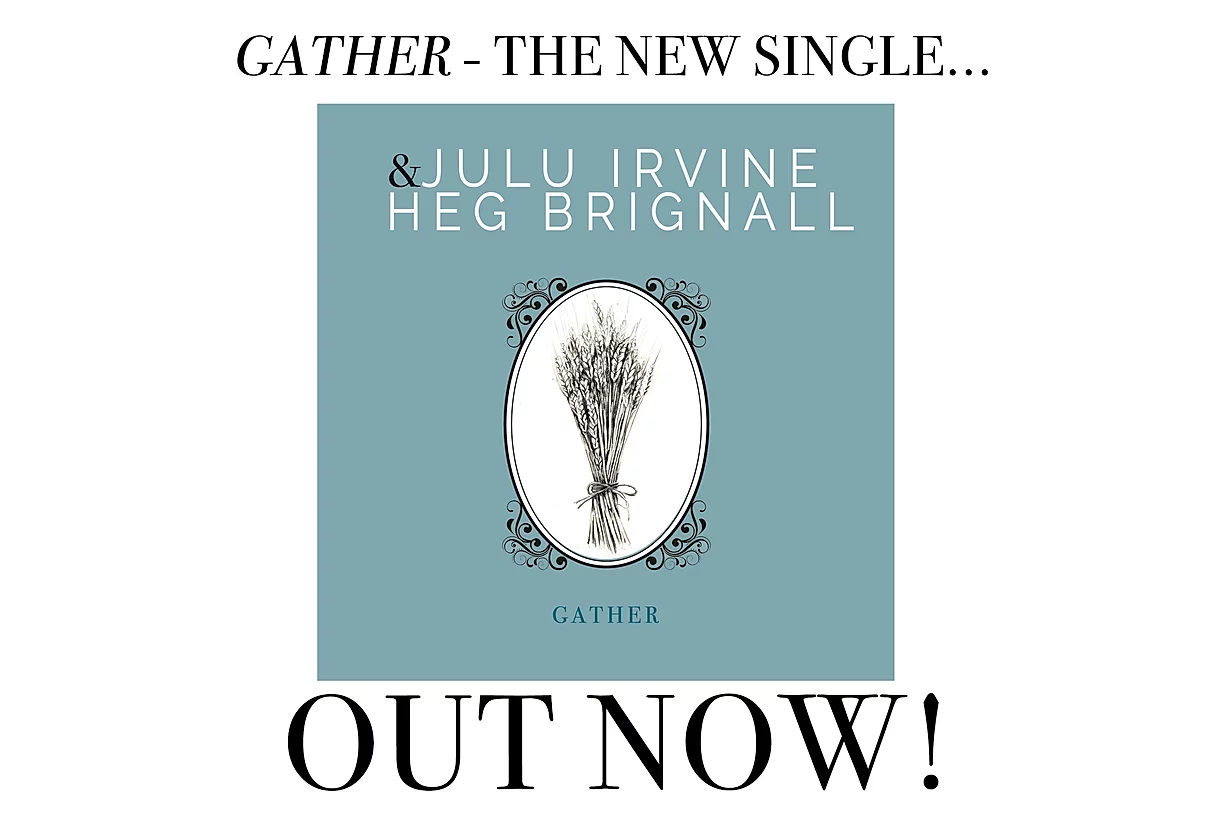 After just over a year playing music together, Julu Irvine & Heg Brignall have taken the folk scene by storm with their unusual and fresh approach to folk music. Their songs, which are a mixture of traditional and original, are reflections of the world around them. Their harmony-rich songs tell tales of struggle and triumph against all odds; of heroes from both their own lives and from stories they have found. Taking much inspiration from strong female characters in history, mythology and personal experience, Julu and Heg create evocative songs with a deeply moving and pure sound using the musical line up of vocal harmonies, guitar, flute and piano.

Alongside their captivating original folk music, the duo create unique arrangements of traditional songs, often changing the endings to songs where the female characters are less fortunate, allowing the poor heart-broken maids to rise into triumphant heroes. What makes them stand out is their wonderful chemistry and charisma on stage, natural humour and two beautifully matched voices to tell their stories.

They each have been involved in a multitude of other touring musical projects gaining recognition across the folk and popular music scenes including BBC Introducing; national magazine press; UK and European tours; busy festival seasons including Cambridge, Sidmouth, Glastonbury and other major festivals. The two now come together for the first time, using powerful song writing, weaving stories and crisp vocal harmonies to create a beautiful, distinctive sound.

Their home-recorded debut four-track EP Unfair Maids was released in 2018 and features some of the well-known traditional songs which helped the duo establish their sound. After months of gigging and writing together, they have honed and developed their music into the idiosyncratic sound that has been making such an impact with audiences. Their debut album, which is currently in development, is due for release in early 2020. 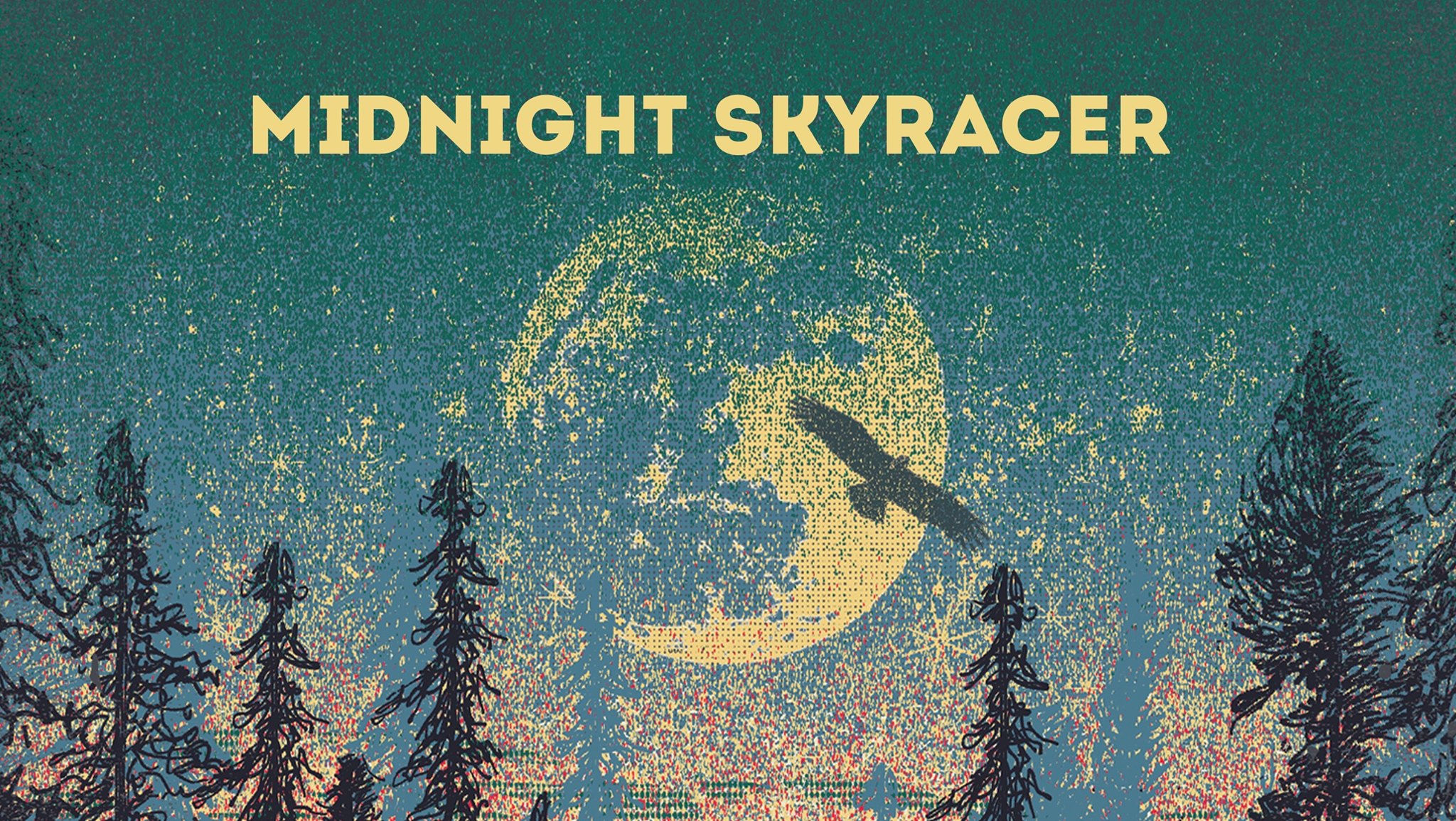 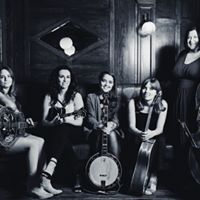 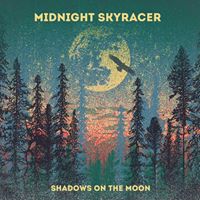 Since forming in 2017, the Anglo-Irish all-female quintet have become festival sensations across the UK, Europe and Australasia, toured regularly at home and released a critically-lauded debut album. They also carry the distinction of being the first British act nominated for an award by the International Bluegrass Music Association.

Their all star lineup boasts Leanne Thorose, with her powerhouse vocals and driving mandolin; the virtuoso banjo playing and delicate vocals of Tabitha Benedict; Eleanor Wilkie and her rock solid bass grooves; the versatile Laura Carrivick, equally adept on both fiddle and dobro; and the lightning guitar playing of Charlotte Carrivick. Not only are they all masters of their respective instruments, but the vocal harmonies shared between the five women are second to none.

​Following the release of Fire in February 2018, the band are set to release a follow up album this Summer on Island Records. Shadows On the Moon, recorded at Peter Gabriel’s Real World Studios in Wiltshire, is a scintillating mix of hard-driven bluegrass and mountain balladry, both edgy and infectious, tender and tough. 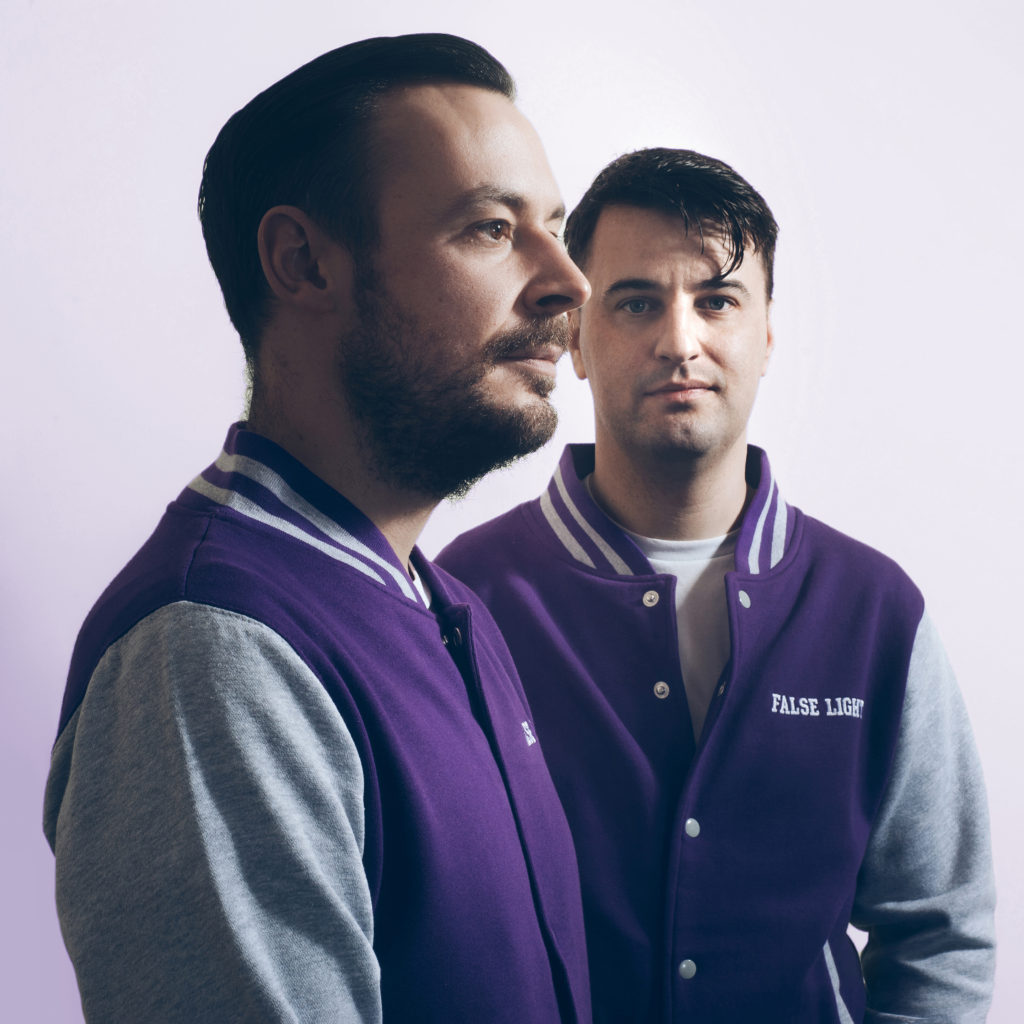 One night in 2013, BBC Folk Awards winning singer-guitarists Jim Moray and Sam Carter met for a drink at the hotel bar after a festival. Both well known for their solo work, and with a reputation for musical experimentation, the conversation quickly turned to the things they had grown up listening to – 90s guitar bands, electronica, post rock, traditional ballads and shapenote singing. By the end of the night they had formed a new band that would explore new kinds of folk-rock hybrids. By the next summer they were headlining Suffolk’s Folk East festival and translating that initial rush of ideas into a joyful turn-it-up-loud thrash of folk songs you can jump to.

Based in the traditional music of Great Britain, but not constrained by it’s usual modes of performance, they have now transcended their original aim to make ‘folk rock for the 21st century’ to become one of England’s most startling and exciting acts. Their first album, Salvor, gained five star reviews, a BBC Radio 2 Folk Award nomination for best album, and copious airplay on BBC Radio2, 6Music and beyond. Now they return with Harmonograph, an even more ambitious and charged set of traditional songs that make cover everything from European relations (Babylon, Drink Old England Dry), through the migrant crisis (Far In Distant Lands) to short stories in song form (Captain Kidd, The Serving Man Become A Queen, William Glenn). 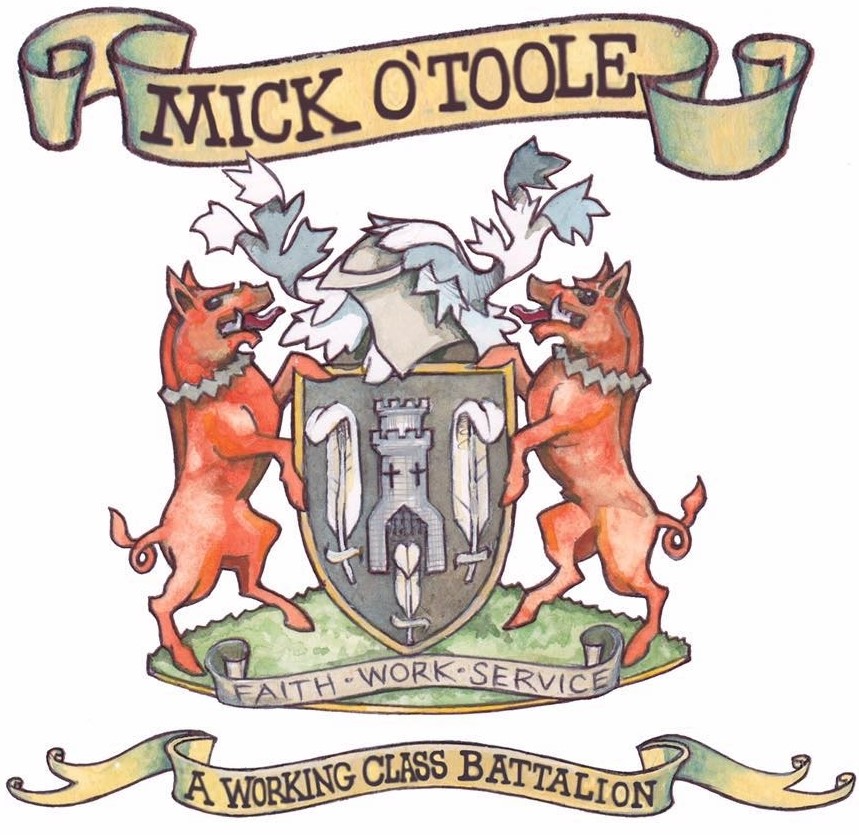 Mick O’Toole formed in 2012 In the deepest darkest Shire, Wiltshire in a town called Calne. This town would be the breeding ground to where we honed our style of chaotic English Punk with our ancestral Celtic and English Folk to create our style of British Folk Punk. Mick O’Toole was a character in a song from local legends ‘The Boys From County Hell’ a band who we get most of our inspiration from. However we are also inspired by the likes of The Dropkick Murphys, Flogging Molly, Gogol Bordello and The Pogues not to mention many other great punk bands such as The Clash, The Sex Pistols,The Adverts and Rancid. This is how we get our sound by combining the great punk ethos with traditional Folk. We now have three EP’s ‘Deep In Cider, ‘1665 Pitchfork Rebellion’ and ‘A Working Class Battalion” while performing over hundreds of gigs we realised that we only have one goal to keep making music that hopefully brings people together for a good ole knees up and a grand old sing along. No egos, no divas just working class men having a good time. 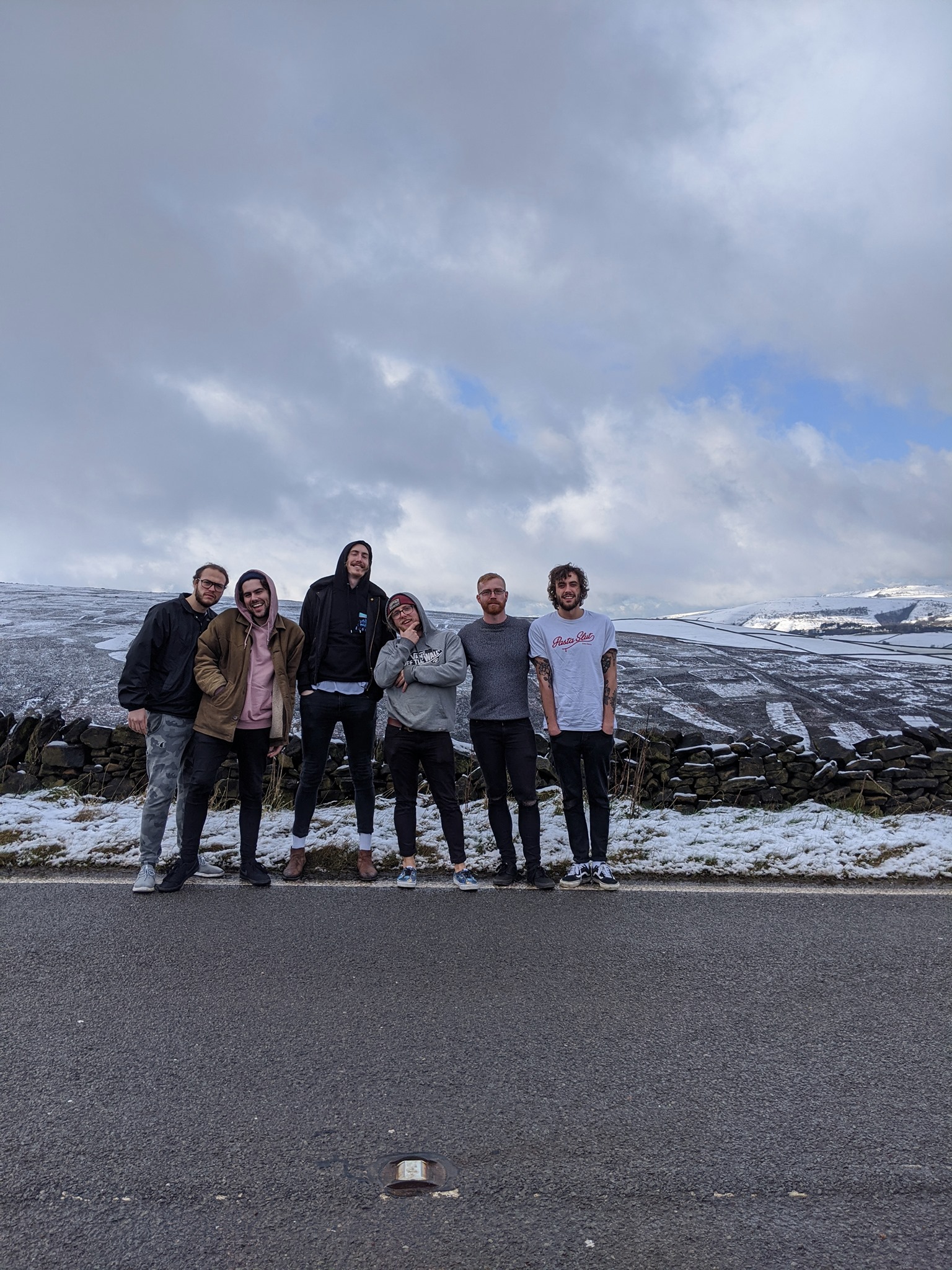 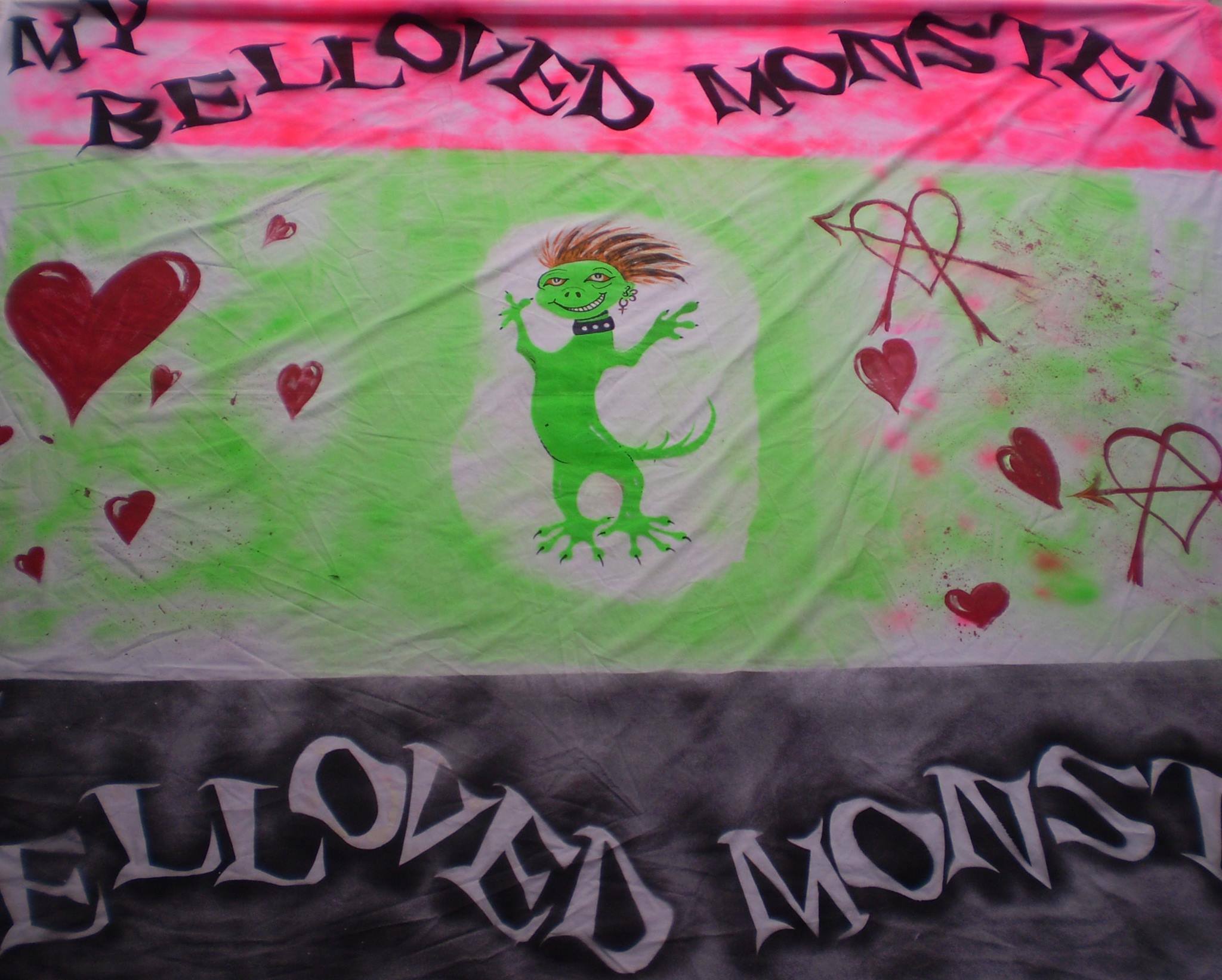 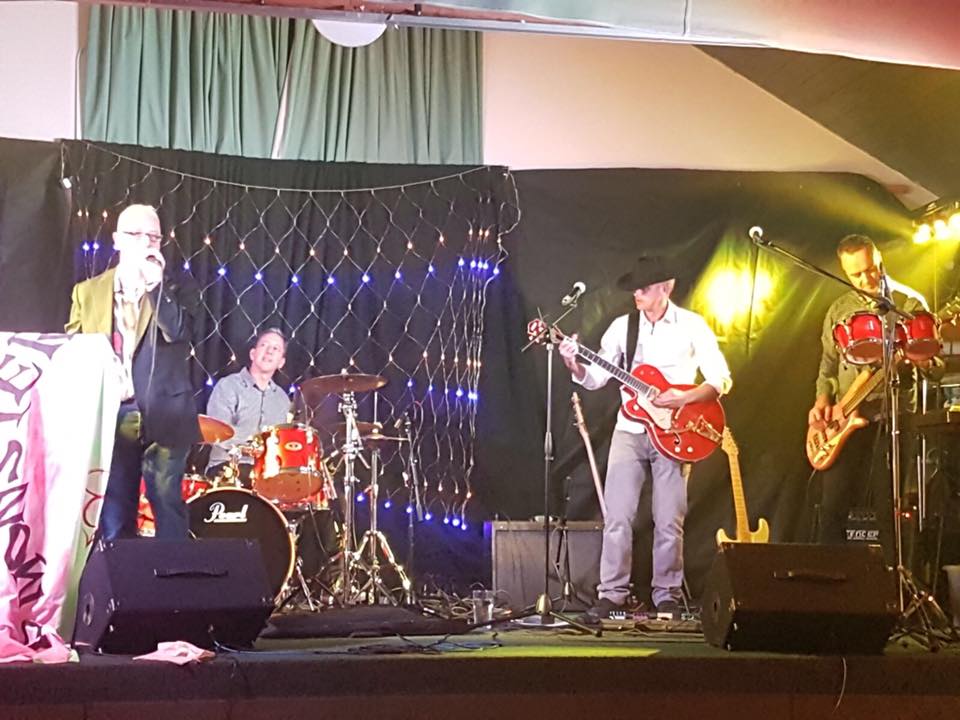 A high energy cover band playing those tracks that you’d forgotten you love so much!

The Bridge are a professional covers band with over 15 years experience performing at functions, weddings, party’s and pubs. We are extremely versatile having 2 female and one male singer. We have a catalogue of nearly 300 songs from the 50’s to current hits. 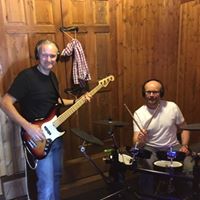 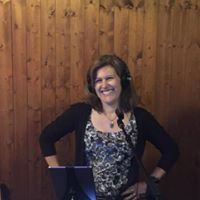 The Big Brunch Band is a 20+ strong ‘explosion of sound’ from Ashton Keynes, playing a mixture of big band jazz, film and funk. Tap-tap rhythms, velvet vocals and horns as bold as brass — sure to be fun!